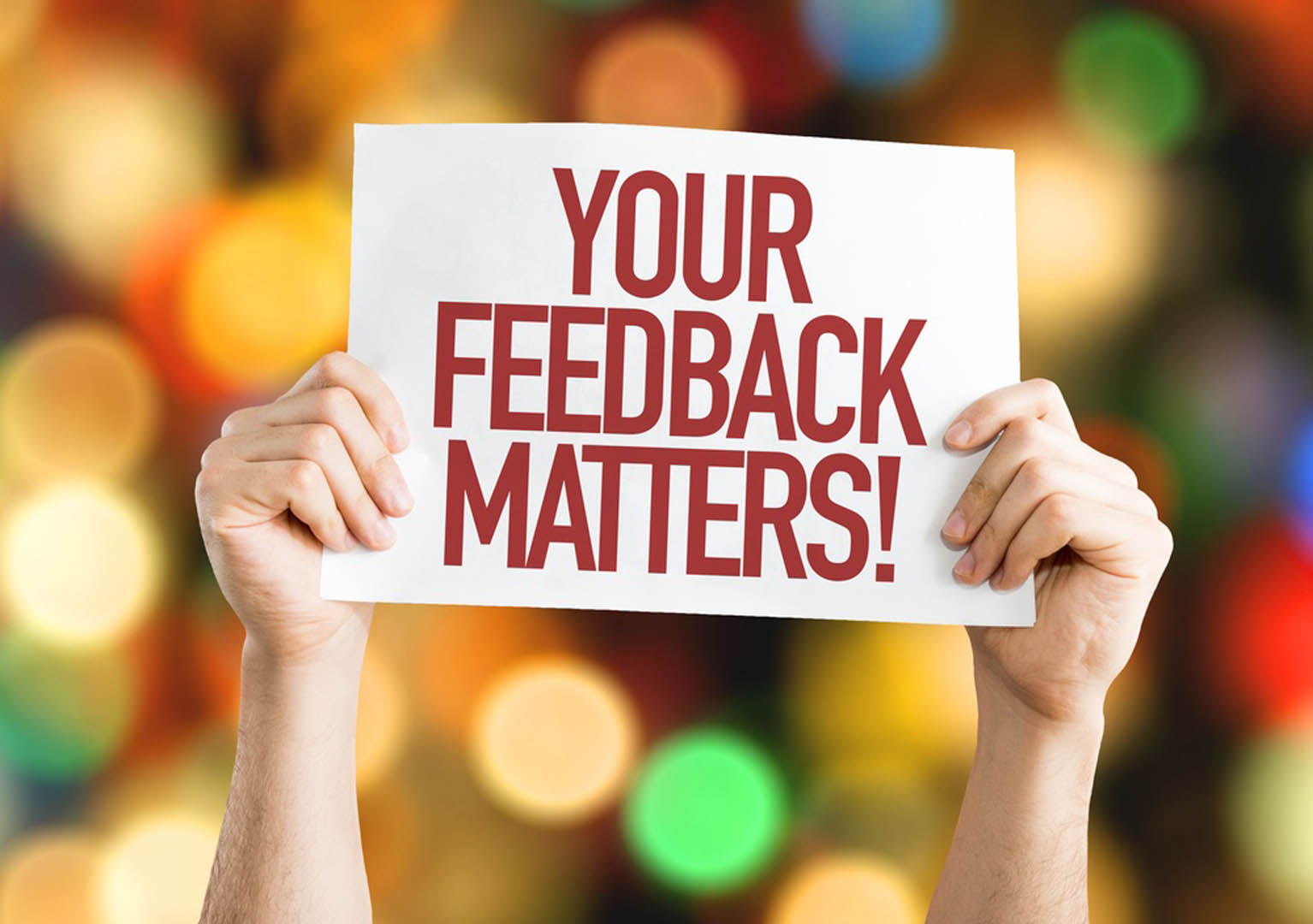 When choosing a home builder for their growing family, Jess and Chad Willis liked the fact that they felt cared for by the staff at Kensington Homes.

“We considered other builders in the city, but we really liked the people who worked at Kensington,” says Jess. “They were all very engaged in it, and it made me feel very comfortable knowing that it was a small team. It’s almost more like a family business.

“Even if you don’t build custom, you should feel special.”

The sentiment that Kensington cared carried through the process, making for a smoother home build experience.

“I had exceptional communication. I felt very connected to the process the whole time,” says Jess. “I had a positive experience and I’m extremely selective; I ask questions all the time.”

From the moment that she chose her Kensington realtor, Jess felt informed about the building process and the check-in points, and even felt like choosing all the design details – which felt the most intimidating to her – was broken down so it wasn’t so daunting.

“(Kensington) suggested quite a few upgrades that would be more cost-effective for the future, just based on the past and homeowners they’ve worked with,” says Jess. “Countertops and cabinets can change over time… but the more mechanical and electrical components, they really pushed for that.”

With knowledge of what influences a home’s worth in the years to come, Kensington staff helped the Willises spend their budget where it mattered most. Plus, Kensington’s already higher-end finishes meant upgrades are far less consequential financially when compared to most builder’s specs.

“We went with vinyl plank flooring and wooden cabinets, and it wasn’t a big bump,” says Jess. “A lot was included.”

The touchpoints with staff also reassured them that they made the right choice.

“Dana Fryza, who does walkthroughs (right before possession), is incredible. She makes her own (deficiency) list before you get there, which I thought shows initiative.

“Your expectations are so high, but she walks you through it. I didn’t add anything to her list.”

Another high point for Jess was the three-month mechanical walkthrough, which she felt was well-timed since the original is your first introduction to the finished home.

“You move in and you’re so excited, and then they come in after three months in to go through all the mechanical. You miss a lot of details on the (original) walkthrough because there’s so much to take in.”

After possession, there can still be some items to tend to – and Jess felt like her small Kensington team was still right there, ready to assist her.

“We had a few outstanding things upon possession, but in a week, it was all finished,” she says. “I’m not sure that would be the case with many builders. And I don’t think that was an exception – I think that’s part of their process.”

Hi there! Let me know if you have any questions about our products or pricing.
TEXT
TEXT
CHAT
Email is required.